Your Words Have Impact, So Think Before You Speak

Do you know of those people who fly off the handle without stopping to think about the consequences of what they’re saying? Someone who just reacts to something someone said or did and starts attacking that person with cruel accusations? The damage could be so profound, it will forever sever the relationship. In business, this could forever impact a career in a negative way.

You’ve probably observed this in others many times. Maybe even in yourself. Whether it’s at work, with friends or in some type of social situation, many people speak their minds before thinking. There are many who “fly off the handle” and don’t stop to think about the repercussions of their words. I cringe when this happens because I know people are going to get hurt, and later on people will be sorry for what they said. But the damage is done.

How important are words and speaking to business leaders? Leaders should think about words as being so powerful that they might be the main reason a leader will succeed or fail. Sure, a leader who doesn’t choose his words carefully may succeed to some degree, but the truly great leaders are great orators, as well.

Think about one of the greats: President John F. Kennedy, inaugurated on Jan. 20, 1960. He is known for his famous line: “And so, my fellow Americans, ask not what your country can do for you, ask what you can do for your country.”

Within the words we speak is an emotional potency. Each word that we use can have a colossal impact. A word from a manager or boss, may, at first glance, seem inconsequential. But never think of words as inconsequential. Instead, think of them as powerful. Words can build up or tear down. They can motivate or discourage.

Words influence others and build relationships at work and personally. They can tear down relationships. Simply put, language holds massive, colossal power to manifest change, whether it’s good or bad.

Marcus Aurelius, the Roman Emperor from 161 to 180 AD, considered to be one of the most Stoic philosophers who ever lived, said: “Perform every act in life as though it were your last.”

We can take this a step further and say: “Speak every word you say in life as though it were your last.”

Sometimes, it might be best to not say anything at all. I was always told that if you can’t say something nice, don’t say anything.

As Benjamin Franklin said, “Remember not only to say the right thing in the right place, but far more difficult still, to leave unsaid the wrong thing at the tempting moment.”

Choose the words that you speak very carefully because they have the potential of accomplishing nearly anything or destroying nearly anything. Just one negative comment can ruin a person’s day. A few might even ruin the person’s life. On the flip side, one positive and encouraging comment can be just enough to increase employee engagement, create healthier cultures and make more of a difference in an individual’s life than you will ever know. We tend to overlook the small things in life.

The way you speak — the attitude and tone — reflects the person you are and impacts everything around you. It can greatly contribute to your success or “non-success” both in business and your personal life. So next time, think before you speak. It will make all the difference. 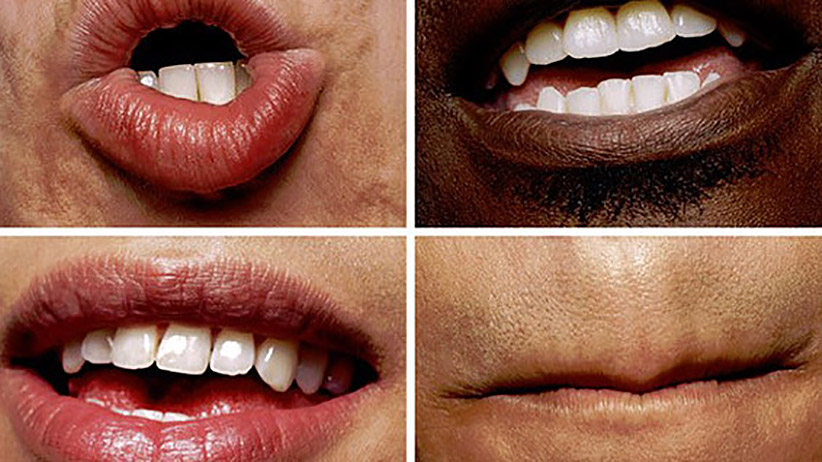