Will You Be Stubborn and Break, or Adaptable and Succeed?

People often experience an inability to adapt, and instead will come to the conclusion that they will always fail and may as well stop trying altogether. They will settle for where they are and become stagnant in life — never moving forward, and may even move backwards.

Take Jack for example. He was a young man in Ohio who wanted to play music professionally. All through high school, he played the guitar and wrote songs. His teachers, friends and family loved his music and told him he was very talented. Finally, he entered a talent contest and came in third. It depressed him so much that he decided to quit music and go to college to obtain a business degree.

This was what his father wanted all along, and the young man just surrendered his dream. He gave up. He let this tiny failure derail him. Instead of recognizing that it was a major accomplishment to win third place, and that if he applied himself and continued to hone his craft he could actually win the contest the next year, he just gave up. That young man will more than likely go to his grave with many, many regrets.

Jack was not in a “variable” state. He was rigid and negative. It’s essential for the health of complex systems, and Jack, like you, are a complex physiological system. If you’re “variable,” then you’re going to see your failure as an opportunity — as a gift to unwrap and use for success.

I remember once talking to a taxi driver in Los Angeles. He explained that when the city experienced earthquakes, the super highways would actually bend and curve with the wind and rolling grounds. I thought this was strange and tried to imagine how solid objects could be fluid.

But when you think about it, everything is made up of atoms and atoms are movable. After some research, I discovered that when architects design bridges, buildings and highways in California and other parts of the world, they create designs with the right amount of variability so the buildings and roads will bend with the earthquakes or with high winds.

The same is true in sports or business, and really in all of life. If a business leader, teacher or coach is stubborn and refuses to make changes despite evidence that what they’re doing is not successful, then their efforts will eventually end in failure. If an athletic coach never changes the way he designs plays, then the opponents will quickly learn the team’s game and conquer them.

The coach, the leader and you must know how to attain a state of variability. If Jack had been able to attain this variability, he would have more than likely gone on to win music contests and eventually obtain a recording contract. We’ll never know.

Keep this in mind: Variability is not only important in sports and business, but in all areas of life. When you fail in life at whatever it is you’re trying to do, you have to demonstrate flexibility and stick to it to help you achieve the success you desire. 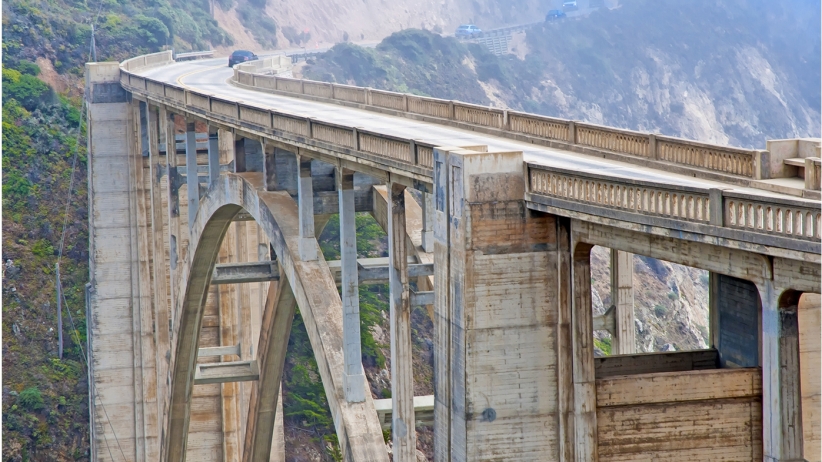