Wherever You Are in Life, Value the Journey 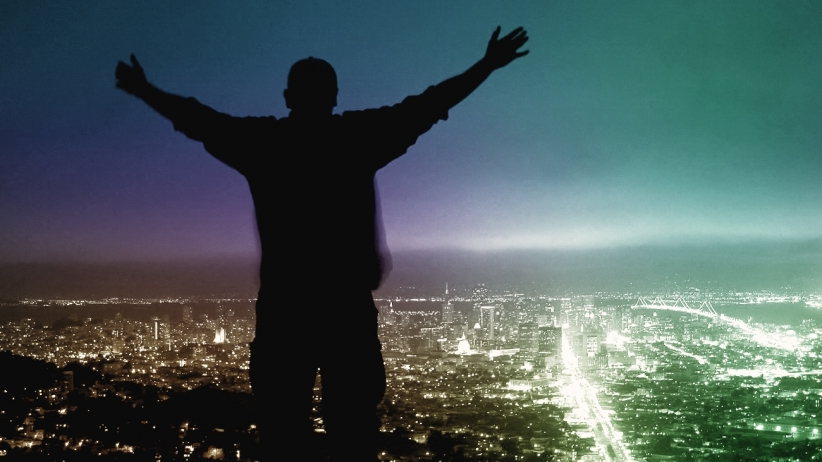 Even though we all are on different paths, one of the major causes of unhappiness in the world of entrepreneurs, business leaders and high achievers is not taking the time to value the journey we’re on.

Whether you are already a major success and achieved everything that you set out to achieve at this point in your life, or if you are a startup founder passionately and aggressively working day and night to get to where you want to go, it’s so easy to let the hustle and bustle of the daily grind suck the life out of you and forget to value the journey.

I have witnessed this repeatedly. Just a few weeks ago, I was talking with a client of mine. He’s the vice president of a Fortune 100 company, and the particular conversation we had is what prompted me to write this article.

This man is a multi-millionaire. He is a core reason as to why his company is dominating the game right now. He has a beautiful family. His relationships for a busy executive are far above the average norm. His health and fitness are a priority.

You would think this man had it all together. However, deep down, he was miserable. He felt a major part of him was missing and his happiness was at an all-time low.

After talking with him for 15 minutes, I could easily point out that he wasn’t valuing his journey. He was letting the hustle and bustle of life drag him down. He was always striving to hit his next target, without ever taking the time to just appreciate where he is now. I simply asked him for a week to start making it a priority to value the process and the journey that he is currently on. He looked at me like he just wasted 15 minutes.

Long story short, he came back a week later in disbelief. He couldn’t believe how much his mood, happiness and even work performance skyrocketed by just beginning to value the current process and journey. He admitted that for once in his life, he was fully able to appreciate his life. Even though he was still extremely motivated to take his life and company to the next level, he was actually able to see the world clearer because he was intentional about placing a high value on his journey.

Now, I know you are probably thinking that it’s much harder to value the journey if you aren’t necessarily where you want to be in life, but I strongly disagree with that and even think that it’s even more vital when that’s the case.

It’s so easy to get caught up in the startup phase and forget why you even started your company in the first place. It’s so easy to constantly think about your next move and how you’re going to top previous results when you are already a major success in the public’s eye.