Effort Is an Overlooked But Major Key to Success

If you had to rate your effort on a scale from one to 10 and how much you give of it every single day, what would your score be? If you aren’t where you want to be or seeing the results that you want to see, then chances are a lack of effort over long periods of time may be the reason why.

Effort isn’t the only thing needed in order for you need to be successful and get to where you want to go, but it sure is an absolute must and something that lacks in a whole lot of people who desire massive amounts of success. If you followed around 10 people who were highly dissatisfied with their station in life, I can bet their effort wouldn’t even come close to someone who is doing the exact same thing they are doing except on a much higher level. Effort is the missing link.

The fact of the matter is this, anything and everything that you want to achieve this year has a price tag on it. You must give up something in order to get something, but the rewards and fulfillment that comes from true success are well worth the effort and fight every day.

An often-overlooked but major key to success is to give an incredible and ridiculous amount of effort — the one thing that each and every one of us controls on a daily basis over long periods of time. That’s where the confusion enters in for most. Those who complain about their lot in life and how unlucky they have been are the same ones who only give maximum effort when they feel like it or when the timing seems to be right for them.

My good friend and bestselling author Rory Vaden said, “Success is never owned; it is only rented — and the rent is due every day.” That’s one of my favorite quotes and speaks volumes on the amount of effort and work that is required to be great and separate yourself from the pack of mediocrity. You don’t only give maximum effort when you feel good or the timing feels right. Champions give maximum effort every day of their life, even when they don’t feel like it. They pay their rent over and over, year after year, regardless of how much is in their bank account or what hardship they may be currently experiencing.

I think a lot of people look at some of the greatest athletes, executives and entrepreneurs in the world and automatically think to themselves how wonderful it must be to be in their shoes. What they don’t know is the sacrifice, work, and most importantly, the insane amount of effort that was required for 20-plus years, every day of their lives to get where they currently are at.

Orison Marden summed it all up perfectly when said, “What keeps so many people back is simply unwillingness to pay the price, to make the exertion, the effort to sacrifice their ease and comfort.”

You can learn all of the latest and best strategies in the world, but if you lack in effort, you will only get so far. It may not be the sexiest word or topic to talk about, but the one thing that effort does is produce results. Without it, 2016 will be a very long and average year. 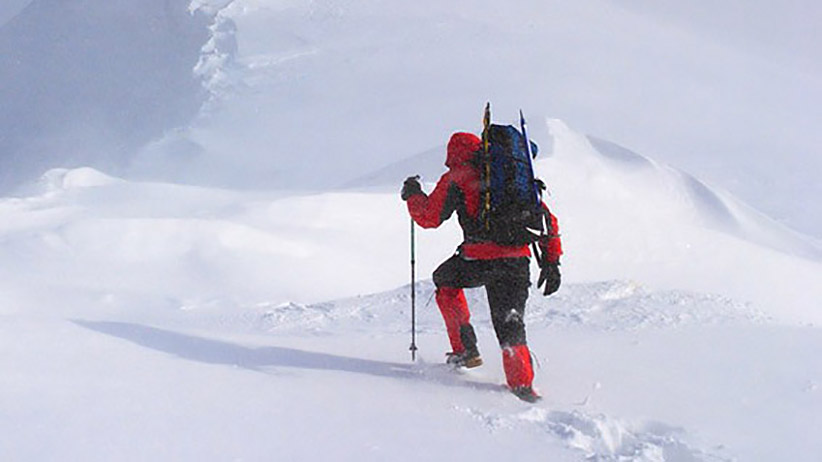